Warning: You are using an outdated Browser, Please switch to a more modern browser such as Chrome, Firefox or Microsoft Edge.

Seif is a Taekwondo practitioner & a Bronze medalist at Tokyo 2020 Olympic Games. He won a bronze medal at the 2014 Summer Youth Olympics in Nanjing, China. He also earned a gold medal at the 2015 African Games in Gaborone.

In 2020, he competed in the men's 80 kg event at the 2020 African Taekwondo Olympic Qualification Tournament in Rabat, Morocco and he qualified to represent Egypt at the 2020 Summer Olympics in Tokyo, Japan.

At the 2021 African Taekwondo Championships held in Dakar, Senegal, he won the gold medal in the men's 80 kg event. A few months later, at the 2020 Summer Olympics, he won one of the bronze medals in the 80 kg event.

Watch a day in Seif's life

This Video is loaded through YouTube. Google is collecting information about your interaction with this Video by using cookies and may use this for targeting their offers. Please accept cookies in order to show the Video. 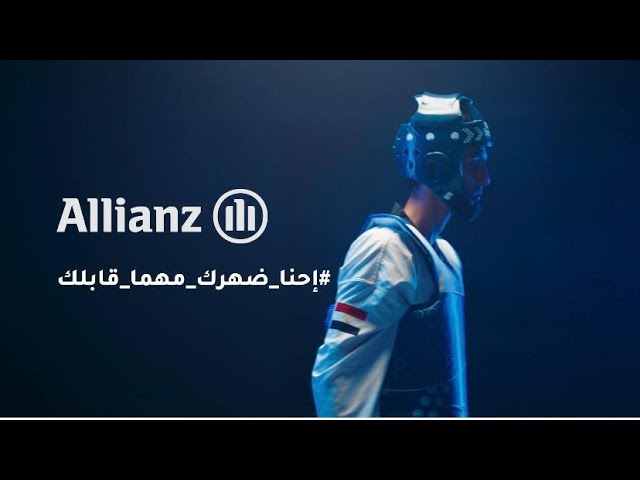 Get connected with Seif

Know more about our brand ambassadors