Warning: You are using an outdated Browser, Please switch to a more modern browser such as Chrome, Firefox or Microsoft Edge.

He began powerlifting at age 18. In 2018, he won the African Championships for a second successive time in Algiers, Algeria. The Egyptian powerlifter topped the podium in the men’s up to 59kg.

One year earlier, he claimed the World Championships title in the men’s up to 59kg in Mexico City. He lifted 205kg, close to four times his body weight! That was his third title in three different categories over three appearances.

He took his first gold in the men’s up to 56kg in Kuala Lumpur, Malaysia, in 2010. Four years later, he repeated the gold in the up to 54kg in Dubai, United Arab Emirates.

He enjoyed the same success at Paralympic Games. After making a golden debut at Beijing 2008, he added two more golds to his haul at London 2012 and Rio 2016 and finally a silver medal in Tokyo 2020 Paralympic Games

Listen to Sherif's podcast on the "Importance of Willpower"

Watch a day in Sherif's life

This Video is loaded through YouTube. Google is collecting information about your interaction with this Video by using cookies and may use this for targeting their offers. Please accept cookies in order to show the Video. 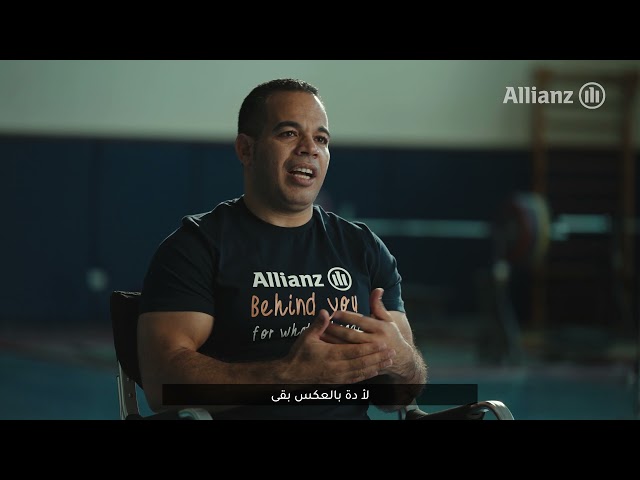 Get connected with Sherif

Know more about our brand ambassadors